Dogs are almost as iconic in Chile as are condors and guanacos... I've often thought it would be fun to do a project photographing the wide variety of pooches. This last trip didn't lend itself to it, but here is a small sampling. 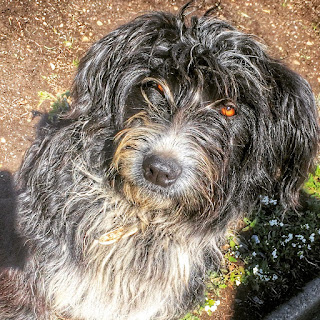 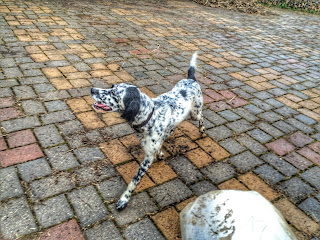 This is Malena. She's actually a transplant from northern Utah. This much loved girl has quite the life, hunting pheasants and hanging out with her favorite humans. 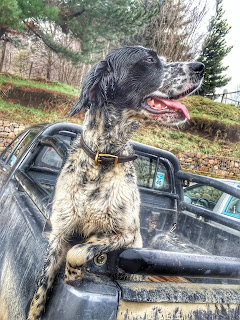 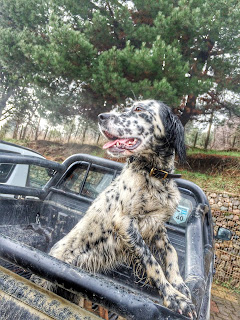 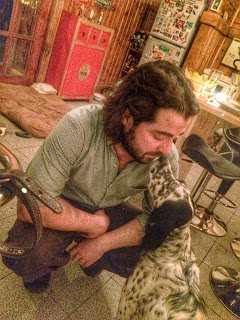 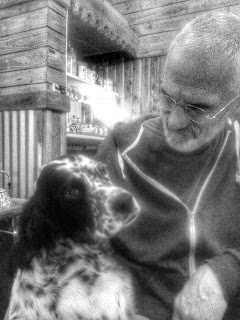 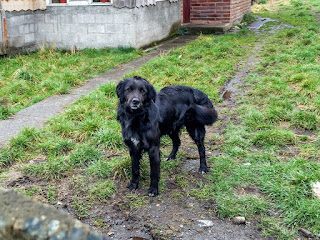 Often times we see dogs in the street. It's hard to know which ones have homes and which don't. Both these two have homes. 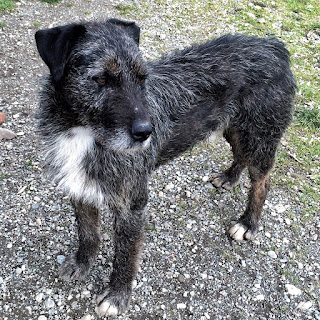 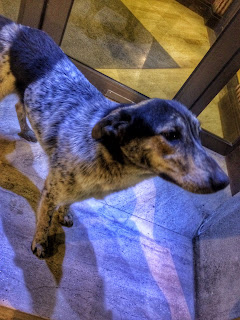 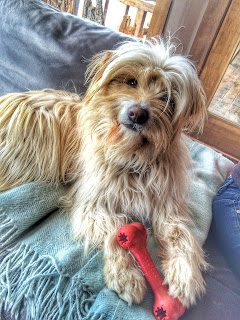 This is Hijo. His humans rescued him from the street and now he lives a sweet life welcoming guests to the Wild Hostel in Puerto Natales. 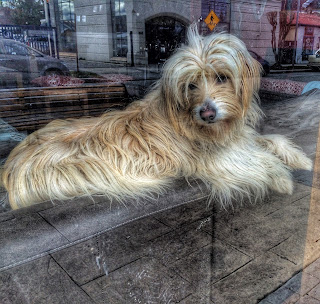 This pup reminds me of a Wookie. 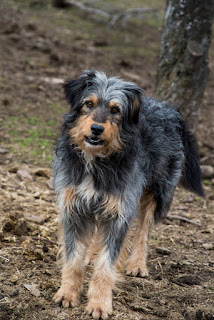 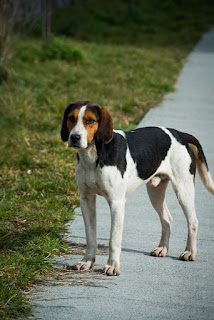 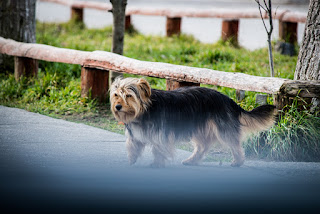 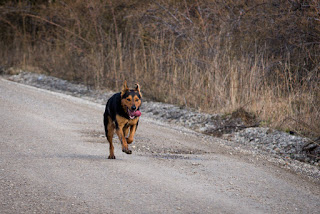 This dog was on a mission...running full tilt for a long distance to try to catch up with his human. 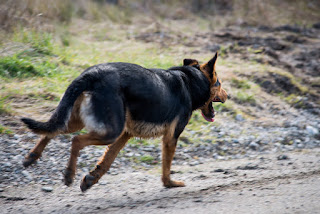 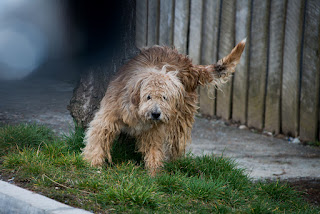 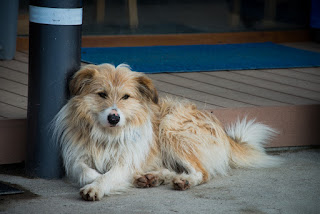 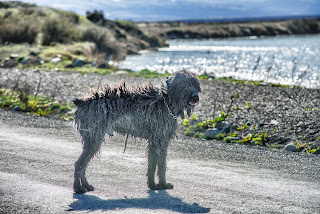 Giant Schnauzer? Hard to tell, but he was one of several dogs helping to move a huge herd of cattle. And his compadres? Greyhound, German Shepherd and who knows what else. Who'd have thought of a Greyhound herding cattle? Not me. But there you see it! 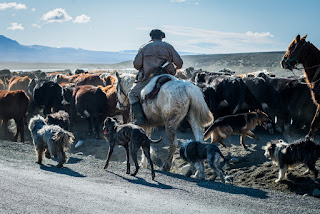 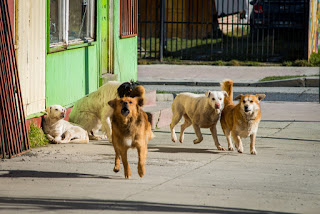 Most of the street dogs are neither friendly nor unfriendly. For the most part they just ignore the humans around them. This pack? Not so much. It was their corner and they did not want us anywhere near it! We gave them their space. 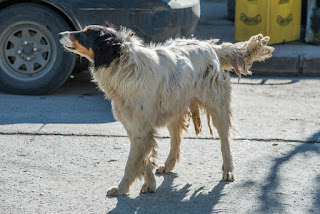 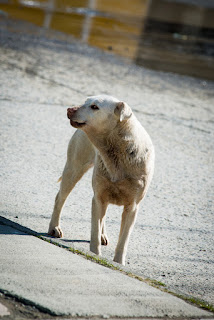 Posted by anitamombanita at 4:35 PM