We live at 5600' above sea level. Lately the clouds have been rolling off the mountainside behind us like a blanket of fog. The air was very cold this morning...well below freezing. For a few moments, we found ourselves amidst the clouds...and in the middle of a rainbow of glitter. Fairy dust.

It's very hard to photograph, but I gave it a try...and it only lasted a few moments, so there wasn't time to do much in the way of experimenting with settings and such... 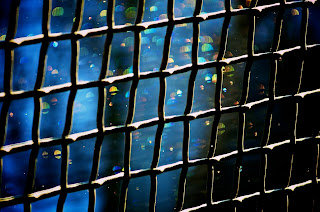 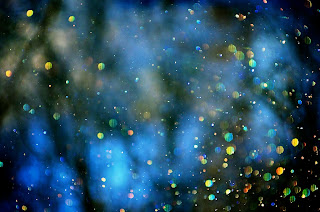 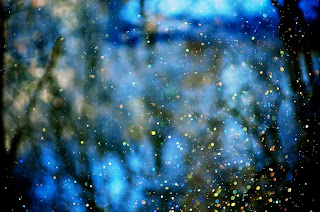 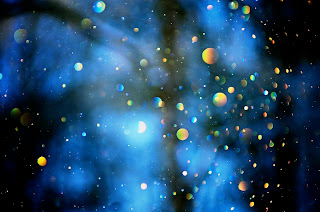 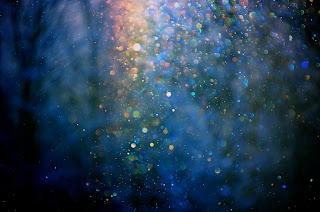 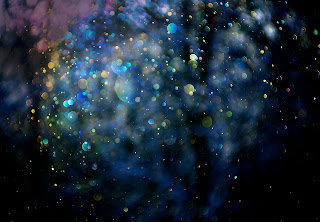 Shortly after, the sun broke through and it was gone. Just like that.

A little later, I took a drive to the top of the pass ... that mountainside behind us, even above where the clouds live mostly all day. There, where moisture and frozen air peacefully co-habitate, a beautiful frosted forest thrives. 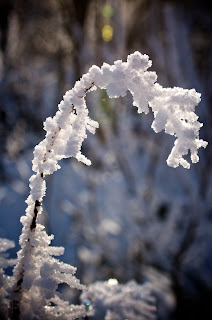 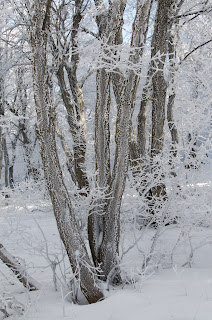 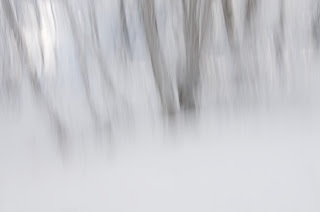 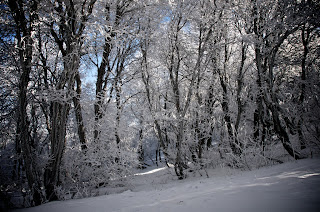 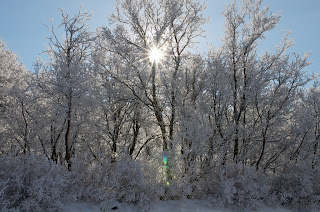 It never did warm up much, but the sun came out and it was a bluebird kinda day. 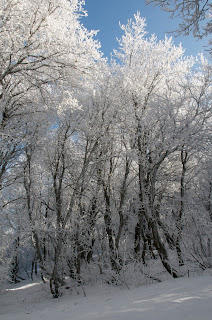 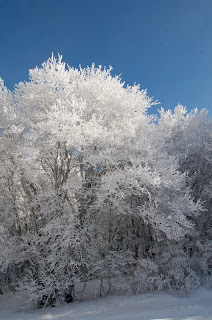 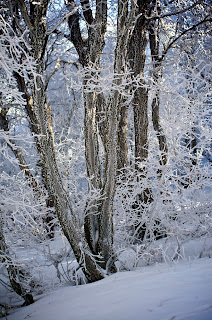 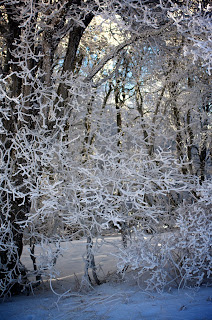 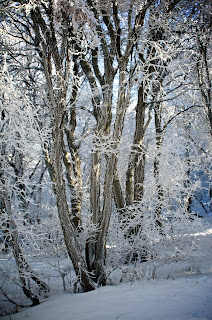 And if you turned around and looked behind you, were it not for the white flocked trees that live in the clouds, you'd never even know what a winter wonderland awaits you just moments away. Crazy, but beautiful, this place we live - and love. 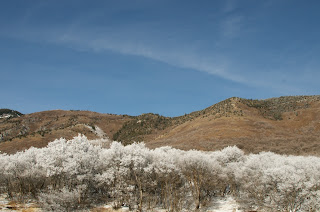 Posted by anitamombanita at 6:08 PM

Incredibly beautiful snaps...the fairy dust is something I never get to see, living in a tropical country.