Who says that Monday has to be all work, no play? The hubs had an appointment in SLC this afternoon, so I decided to tag along. We had a little time to spare so we took a walk around the campus at the U. I'd actually never been there. It's a nice campus.

Anyway, I forgot to bring my camera...really?! Can you even believe that?! It's like forgetting to wear underwear! But thankfully, my trusty iPhone has provided me plenty of toys with which to play, including some pretty sophisticated photo editing apps... Maybe I'll leave the camera at home more often (until I get my hands on a D4, that is!) 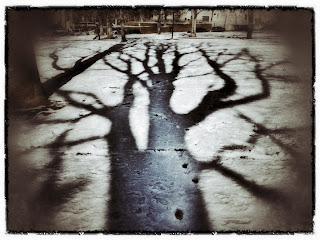 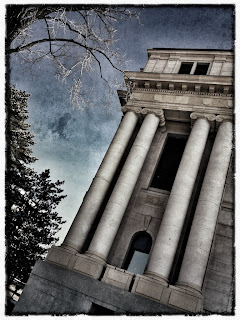 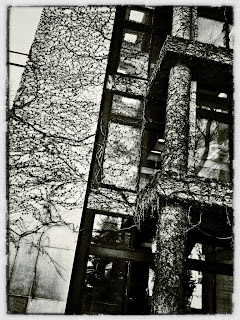 Posted by anitamombanita at 6:51 PM

Haha..like forgetting underwear- pretty much! Your grandson is ADORABLE!!!!

Dave and I loved the U. Great campus!

Wonderful use of your time, I think. And you took great shots too!