There's Always Something to Shoot 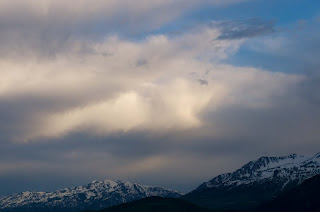 By the time I finally got around to the fun part of my big plans, a cold wind and stormy looking clouds with rain had blown in. No unwelcome weather was going to keep me from shooting even if it meant shooting abstracts through the rain covered windshield. And the dogs might just have to be satisfied with a ride in the car.


So, off we went in search of a photo. Here's a new friend we made at the post office. 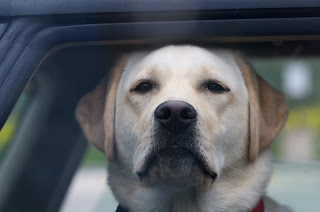 The dogs watched him drive off with his people. I'm sure they wanted to know why they didn't get to get out of the car and play with him. 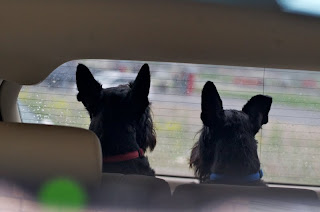 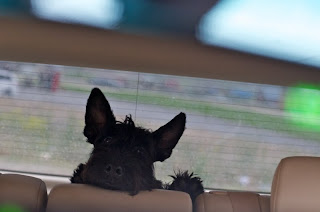 Albert, the consummate backseat driver, always needs to know where we are going next. Since it was raining, we decided to just take a little ride and check out our old neighborhood (where we lived temporarily while we were finishing our house). 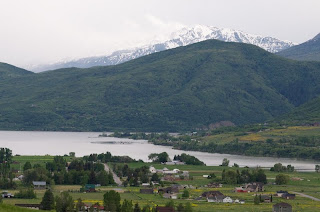 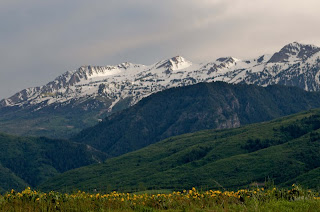 As quickly as it came, the rain went away and the dogs got to get out and play. 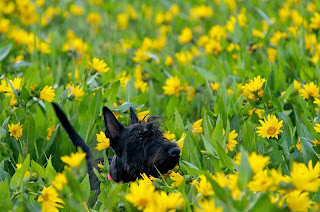 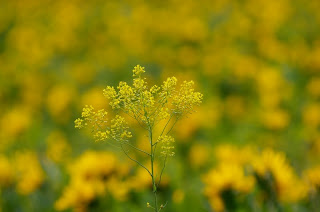 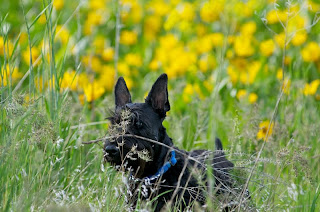 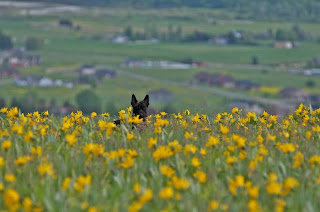 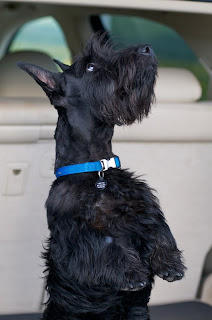 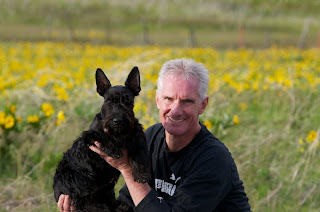 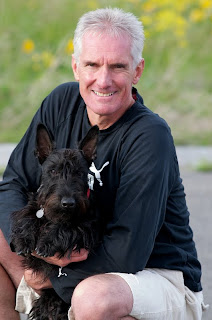 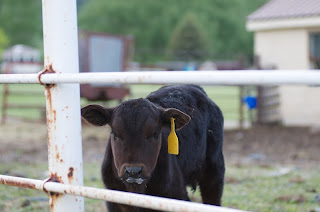 Some other friends we made along the way... 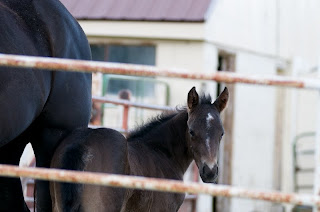 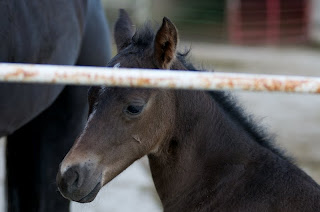 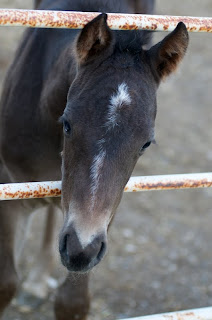 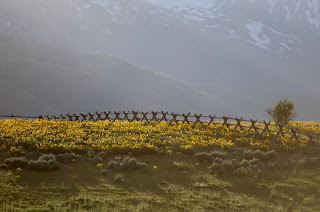 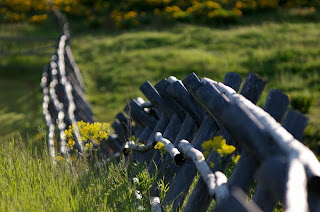 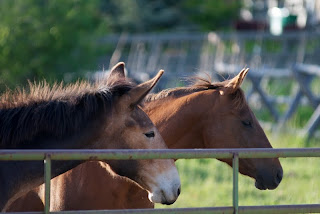 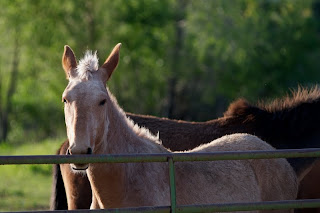 Moral of the story: never let a little rain keep you from your big plans.
Posted by anitamombanita at 10:22 PM

It is breathtakingly beautiful there.