On the Road Again...

With the beautiful weather we've had recently, we have felt the pull to visit the cabin in Idaho. So we loaded up the truck with dirt bikes, dogs and a cooler with enough food for a couple of days. It didn't disappoint. 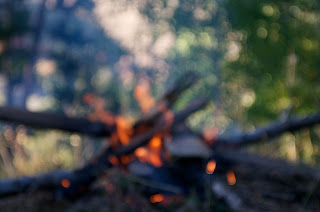 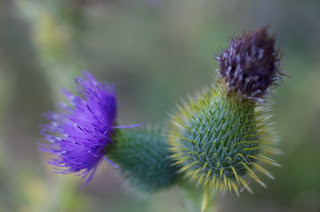 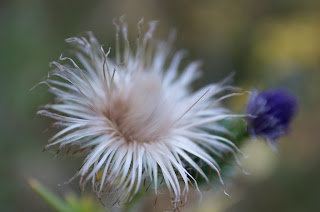 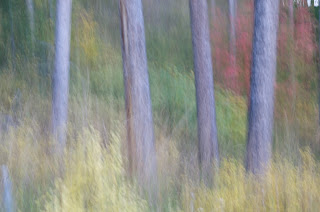 I'm sure that the dogs would have preferred to freely explore the woods, but I worry too much that they will be eaten by a mountain lion, get stomped by an angry moose that doesn't wish to be barked at or ripped to shreds by a bear. Never mind that the minute they are allowed to wander, they are like magnets for every stickery plant that grows in the wild. Even though they spent much of the time confined to their pen or riding in the back of the car, they loved being with us in the mountains. 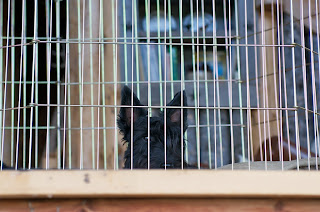 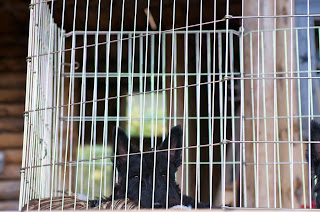 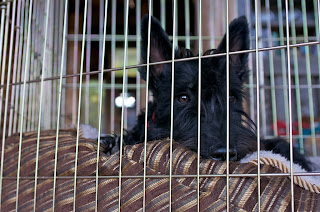 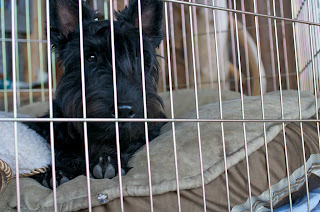 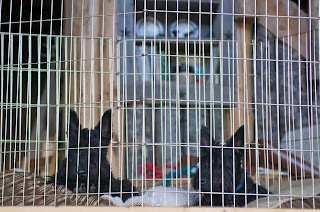 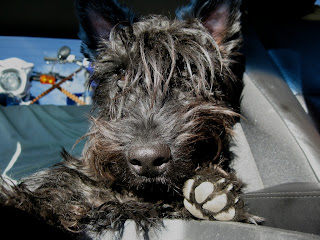 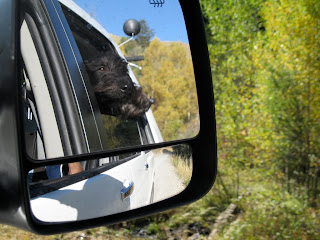 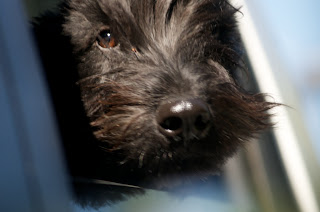 The colors were magnificent, even though they had not yet reached their peak. 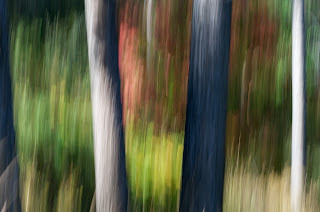 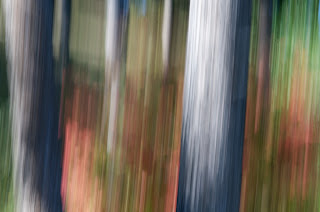 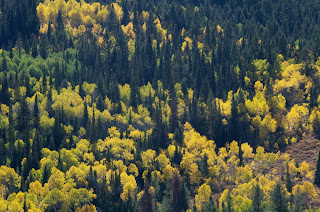 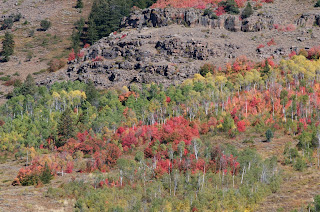 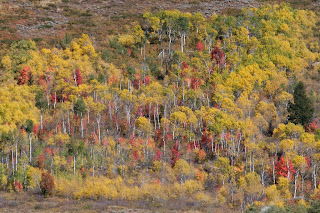 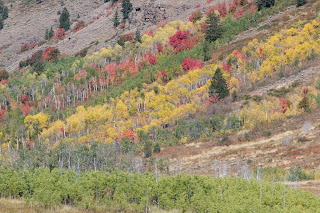 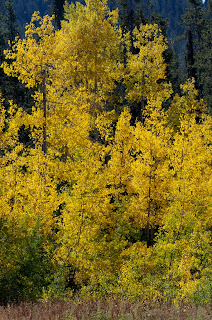 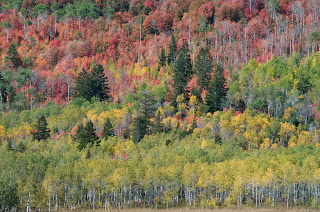 Ahhh, and then there were those stars... 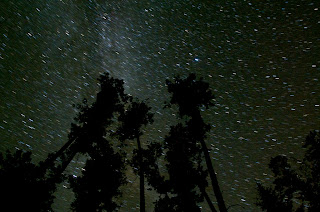 Posted by anitamombanita at 11:55 PM

Those stars are awesome.

Don't they always look like they are just miserable and sad. We call Pippi a grumpy old man.