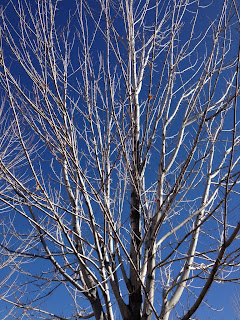 We had a rare opportunity today...to attend a conference in which we heard Thomas S. Monson, the living prophet who currently presides over the Church of Jesus Christ of Latter-day Saints. The conference was held at Weber State University with approximately 10,000 people in attendance and a further broadcast audience of 90,000 in remote locations across northern Utah.

His message was one of reaching out to those around us who need our help. He loves history, especially military history of the 20th century, it seems and, at 89 years of age, he's lived plenty of it. He told a story about lost battalions in the war, and then used it metaphorically in reference to those who have lost their way in one way or another, and our responsibility to help rescue them.

One example he used, referring to how we should view and treat others who are struggling, came from Clinton Duffy, who was warden of San Quentin State Prison in N. California 1940 - 1952. Warden Duffy is best known for turning the prison around from a violent and degrading place which had terrible conditions for the prisoners and an extremely dangerous work environment for the guards to one where he would walk amongst them unarmed. When told by one skeptic that a leopard doesn't change its spots, referring to the seemingly unchangeable nature of the prisoners, he responded, "I don't work with leopards, I work with people."  President Monson admonished that in order to convince those you wish to change to do so, you must demonstrate that you are a sincere friend. Warden Duffy won the trust and respect of the prisoners because he showed his genuine concern for their well-being by making much needed changes to their living conditions; he treated them with the respect and dignity of one human being to another.

In addition to President Monson's talk, we also heard from Neil L. Anderson, from the Quorum of the Twelve Apostles.  Everyone laughed when he stood and said that he had not reviewed his talk with President Monson, because he knew if he had, President Monson, being a humble man, would have made him change it. The title was "Spiritual Lessons I Have Learned from Pres. Monson."

I loved his talk which included the following ideas.
1. He could sum up what Pres. Monson is all about with a single scripture found in Proverbs 3:5 Trust in the Lord with all thine heart; and lean not unto thine own understanding. 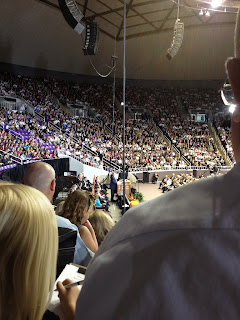 2. Never let your youth be an excuse. President Monson was called to be an apostle at age 36. He certainly didn't have much experience at that time, but he fully relied on his relationship with the Lord to help him in whatever he was asked to do - then and now.

3. President Monson believes three things: Whom the Lord calls, He qualifies. The Lord shapes the back to bear the burden placed upon it. When on the Lord's errand, you are entitled to His help.

4. Kindness and loyalty are essential.

5. When speaking as a young man with an earlier prophet, he was asked if he liked Shakespeare. Not sure where the conversation was heading, he said "yes" and then had to respond to the next dreaded question about his favorite writings from the Bard. Quickly he summoned from memory the quote from Cardinal Wolsey in Henry VIII, "Had I but served my God with half the zeal I served my King, He would not in mine age have left me naked to mine enemies", and then was relieved when the next question to him was "would you pass the potatoes, please?" The point of this was to enjoy all aspects of whatever you do.

6. Life is full of choices. Choose your love; love your choice. 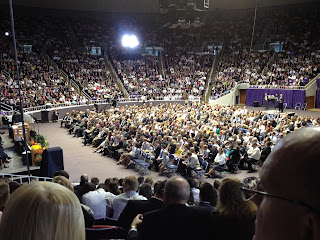 7. Regarding successful marriages, Pres. Monson allows his wife to be who she is and visa versa. They can do this because there is complete trust and loyalty between them.

8. Understand the difference between need and greed and do not allow yourself to think the latter is the former. Pres. Monson counseled against second mortgages long before the mortgage industry went haywire in 2007.

9. Care for one another. Never postpone responding to a spiritual prompting. Elder Anderson told a rather lengthy story about Pres. Monson having taken the time to visit with a family that had suffered a personal tragedy even when he was under a very tight schedule and ran the risk of missing a flight, and the impact that had had on the family. The story was typical of many similar stories I have heard of the kindness and selflessness of the wonderful man. 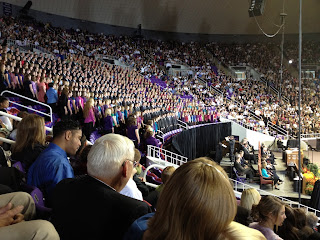 We also heard from Marlin K. Jensen and Rosemary Wixom, two other church leaders. Their talks were terrific, the former on the significance of the Holy Ghost and the latter on the responsibility to teach children. I won't go into detail on them at this time. Perhaps later... 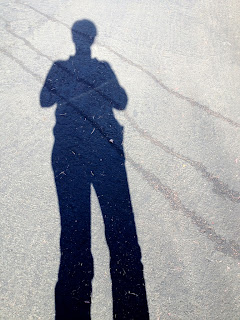 After, we changed out of our Sunday clothes and went to visit my mother-in-law who has been in the hospital for the past couple days. She seems to be improving and should be returning home in the next day or two. So, all in all, a terrific day.

Posted by anitamombanita at 10:41 PM

Sounds like some great talks. I would love to have been there to hear them in person.