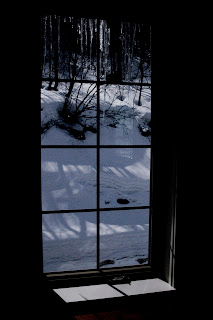 I woke up around 2:30 a.m.. The moon was full, causing the trees to cast dark shadows in the brilliant white snow. I wasn't restless as I had been the other night, but I still felt the draw to photograph the moonlit landscape. I lay in bed and stared at the ceiling, thinking I really should be sleeping. 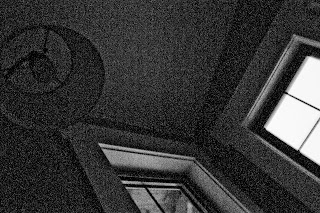 Finally, the draw was too strong and I got up. It really was an amazing sight to behold in the dark. 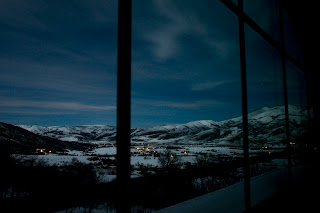 Before long, I returned to bed, and easily slept a few more hours. When I awoke, the sky was mostly clear and we were looking forward to my step-son's visit later in the day. Within moments, though, it started to snow...heavily. Big huge fluffy flakes. 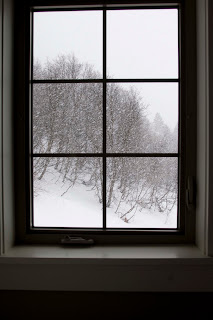 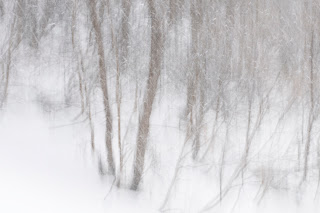 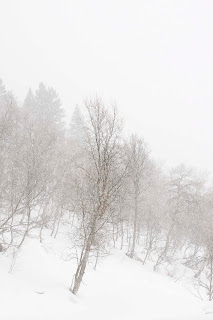 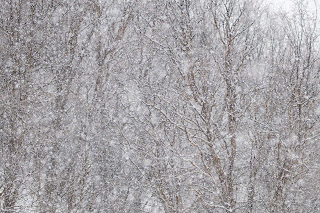 We decided that it would be safer to go get him than to let him drive in the snow storm. 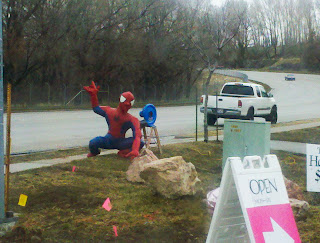 As we descended from the canyon into town, I spotted Spiderman on the corner. "Now, there's a brave heroic type," I thought to myself. He's a guy who'd tell you "I'd catch a grenade for ya" and mean it. 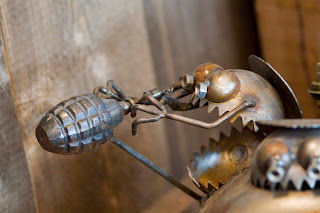 Not like this guy, who knows how to launch 'em, but has no clue as to how to catch 'em. 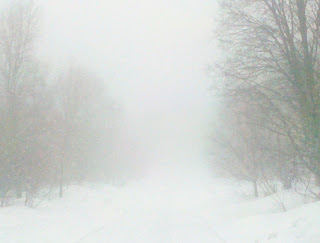 Good thing, though, that I didn't need to worry about it, because the closest things to grenades that we were going to see today were snowballs! 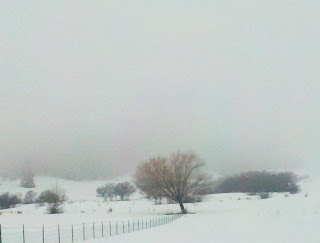 *Another Saturday Centus attempt... see what my clever friend, Sue, did for hers!
Posted by anitamombanita at 11:59 PM

Good job workin' that grenade into the mix, Anita. Neat post, too.