If you've been following, you know that the title "and the sign read" was this week's Saturday Centus cue. I struggled with it a bit, partly because I like to stay away from the obvious and partly because I spent most of the day yesterday weeding, so finding a subject to photograph that was in keeping with the theme was challenging, even if I did nothing more than photograph a road sign. I actually would have had to BE on the road to do it. 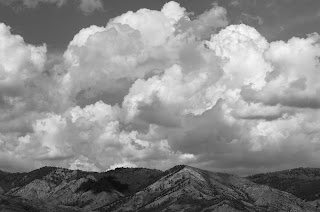 As I was sitting outside this morning, enjoying the beautiful landscape before me and reading from the 19th chapter of the book of John in the New Testament, verse 19 jumped out the page at me...

Christ was crucified with a murderer and a thief on either side of him, and a sign was hung on the cross above him, written in three languages, to make sure all who were there could read it... And the sign read: JESUS OF NAZARETH KING OF THE JEWS. 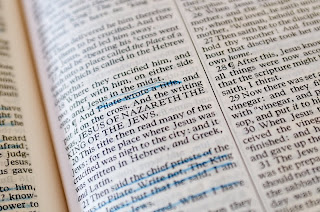 It's a fascinating chapter in the scriptures, with similar accounts in the books of Matthew, Mark and Luke, in which both Herod and Pilate declare that they see no wrong in Jesus worthy of death, and yet neither ruler had enough character to resist the pressure of the crowd. They not only succumbed to the demands of the mob, but they joined in the mockery first, and then washed their hands of any responsibility (literally).

Before being returned to the hands of Pilate, Christ was dressed in a robe of purple by Herod, the color reserved for royalty. 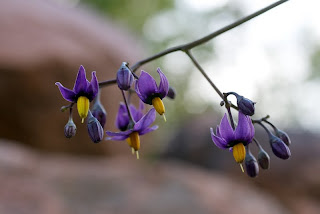 A crown of thorns was placed on his head, the crown being another symbol of royalty. 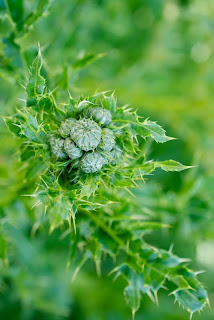 And he was given a reed to hold, symbolic of the scepter normally carried in the hand a king. 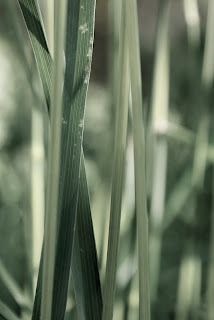 The final insult, short of an agonizing death, was the sarcastic sign, hung over his head as he was nailed on the cross - JESUS OF NAZARETH KING OF THE JEWS. Whether you are a believer or not, the account is chilling in its cruelty and worthy of reading and serious consideration.
Posted by anitamombanita at 6:30 PM