Doing What I Do 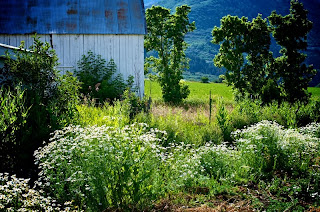 My first stop was to photograph a pretty little irrigation ditch I pass on my morning runs. It's lined with daisies and looks fresh and peaceful. I brought my knee-high rubber boots so I could stand in the middle of the stream to shoot it. (I keep them in the car just for times like this). When I stepped into the stream I immediately sunk up to my ankles in the soft mud and probably would have kept sinking had I not changed my mind. Thus I decided that this stream didn't really need to be photographed after all. I shot the barn next to it instead. 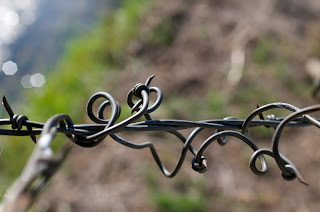 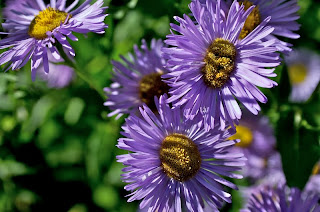 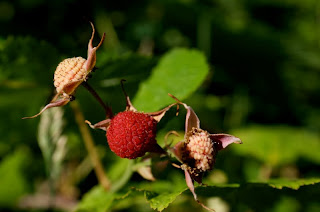 Thimbleberries...we had these growing wild behind my childhood home. They have huge velvety leaves. Each plant has only a few berries on it, so it was a race to see who could get the ripe ones first. They grow wild behind our house here, but this is the first and only one I've seen with a ripe berry on it. 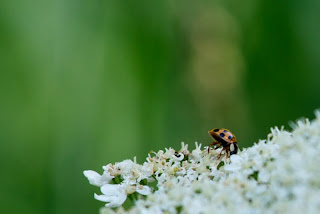 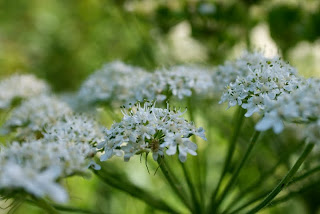 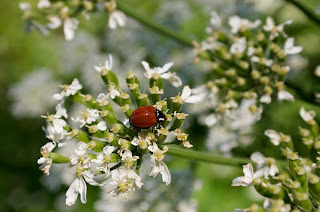 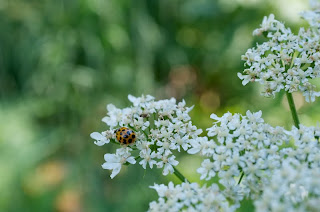 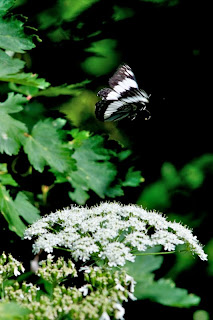 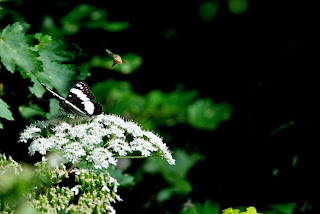 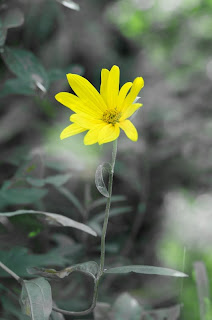 The other subject I had in mind to shoot was these popcorn ball looking flowers. There's a patch of them on the historical pioneer trail that runs behind our property. I've never seen them anywhere else. I was hoping that neither the bear nor the cougar that had been seen in the area were awake and hungry. My husband assured me that I was safe to hike up there during the day. (I don't sense that he's in any hurry to get rid of me, so I figured it was OK...and happily, it was). 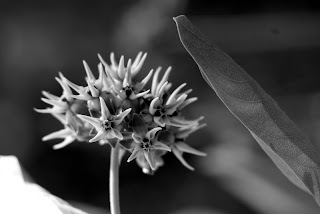 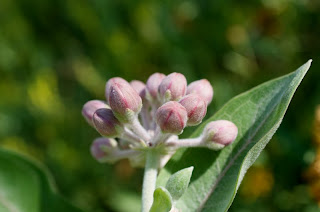 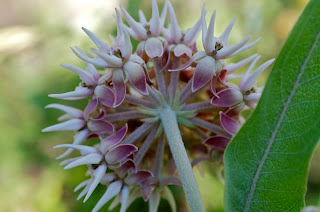 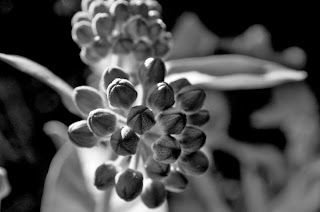 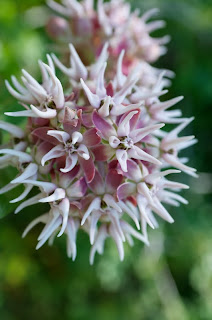 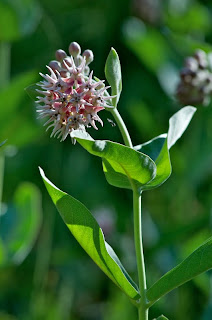 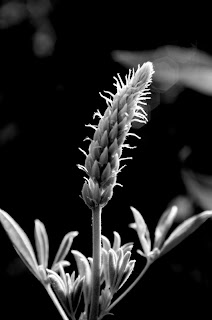 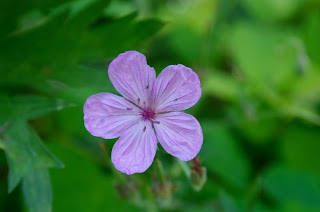 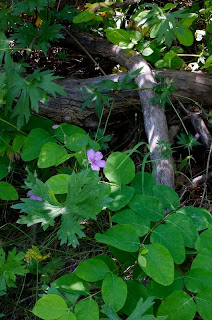 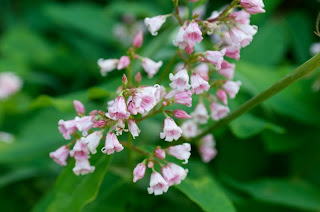 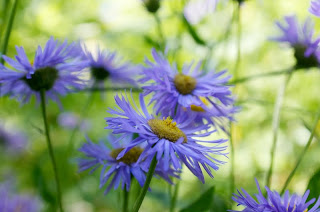 Posted by anitamombanita at 8:12 PM

You have such pretty little flowers.